Where to Buy Acne – Cheap Fake Replicas or Retail

What is Acne Studios?

Acne Studios is a Swedish clothing brand that unites innovative jeans with a variety of wardrobe for both men and women. The brand designs, markets, and distributes high-end fashion and denim. The company was born out of a fusion between denim and fashion and has embraced its heritage in the area ever since the beginning.

Acne products are sold in 40 countries at over 600 retailers around the world, and also through over 20 mono-brand stores in New York, Sydney, Copenhagen, Oslo, Hamburg, Amsterdam, Berlin, Gothenburg, and Stockholm, among others. Acne Studios is a growth company with its head office situated in Stockholm, where about 60 people work. Apart from the headquarter, the brand has showrooms and offices in Paris, London, Amsterdam, Oslo, Copenhagen, and New York.

Where can I buy cheap Acne?

On the Chinese marketplace Taobao. Make sure to browse our complete list of Acne replicas listed on Taobao.

Update: And make sure to see our review of the highly praised Acne rep store TopAcney.

Although Acne Studios offers wide range of versatile collections, the brand is known for their crewnecks and hoodies. These along with other clothing products of Acne Studios are defined by Jonny Johansson’s attention to detail and signature juxtaposing design, with a focus on customization and an extensive use of custom-developed fabrics and materials.

From tailored jackets to basic cotton t-shirts to luxurious shoes and accessories, every collection from Acne Studios creates a concept. You can wear each piece from this brand separately and easily mix it with products of other brands. By designing functional, simple clothes, the primary goal of the brand is to create a modern framework for uniqueness.

History of the brand

Founded in 1997 in Stockholm, the ambition of Acne Studios was to design and create their own products along with helping others build their brands. This led to many assignments in TV production, Internet games, graphic design, and advertising. The company started when it designed hundred pairs of jeans that were distributed to clients, family, and friends. Soon, several boutiques and stores wanted to carry the line thanks to the quality and characteristics of the denim stitching. Acne has developed from these modest beginnings into a well-known clothing brand.

The first ‘real’ collection from Acne Studios was launched in 1998. Since then, Jonny Johansson has worked with an experienced and very talented design staff to create a strong brand identity. In central Stockholm, the brand opened their first Acne Studios in 2003. The second studio opened in the following year in Copenhagen. After that, three more studios opened in 2005.

The brand also represented through numerous retailers around the globe. Among the popular stores that carry the Acne Studio collections are Lane Crawford in Hong Kong, Barneys in New York, Quartier 206 in Berlin, Louis in Antwerp, Brown’s Focus in London, and Colette in Paris. Acne Studios received ‘Designer of the Year’ award from Swedish ELLE in 2000. In 2003, it received the Café Magazine fashion award and in 2004, it received Damernas Värld’s ‘Guldknappen’ design award.

Today, Acne Studios is recognized globally as a top clothing brand and is well-known for its impressive corporate diversity i.e. advertising, film production, graphic design, and fashion design, as well as concept, business, and product development. 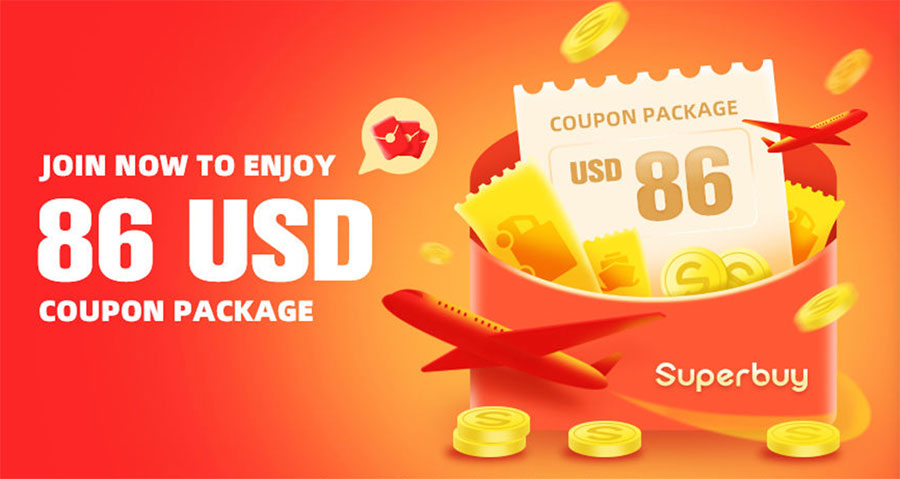