TopStoney is a Taobao store specializing in replicating Stone Island clothes. It’s well known in the replica fashion community, and while their items aren’t perfect, they usually provide better fakes than most Taobao stores.

Update: TopStoney’s original Taobao store has been removed, and is reportedly banned for a month. He has since replaced it with this store.

According to a Reddit member, who were able to compare four items from TopStoney and Stone Island’s retail version, had the following remarks.

“The differences are minimal. I will say the stitching is worse on the replicated items – Lots of loose threads in comparison. And the neck tags are slightly different in size. The badges are the same.”

The materials used are not as good as the retail version, but “very close in most cases”. Some users have reported TopStoney’s versions to be a bit thinner and patches aren’t always up to par. As with any replica producer you’re taking risks, but TopStoney is at least one of the better options. 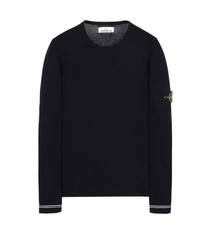 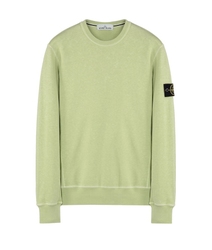 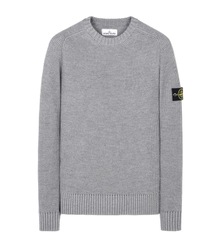 View all of our TopStoney listings on the site.

Sizes on TopStoney’s store is measured according to Japanese sizes, which means a large US would be an XL Japanese or European size. But always check or ask for measurements.

Shipping times are varied and isn’t always as fast as you would hope.

TopStoney has a user account on Reddit where you can ask him questions concerning quality, measurements and various versions of his items.