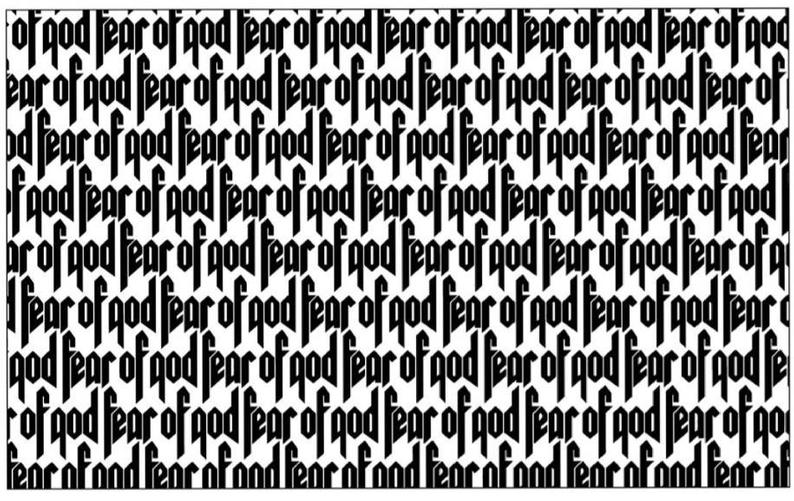 Fear of God (FOG) is a renowned clothing brand based in Los Angeles. Jerry Lorenzo found this label in 2012. Fear of God combines aesthetic of modern hip-hop with the grunge style of the nineties. Offering a fresh take on the predominant streetwear trend, FOG is known for its bomber jackets, shorts, plaid shirts, sweatpants, ripped denim, and bold items such as the kilt.

The brand is so popular nowadays that chances are that you have worn clothing directly inspired by FOG designs without even realizing it. The signature products of this brand i.e. vintage rock ‘n roll t-shirts, side-zip hoodies, and long-line t-shirts have become highly sought-after. They are well-recognized due to their elegant yet simple design. For humble beginnings in 2012, some key collaborations of this brand have turned it into a street-style super power. 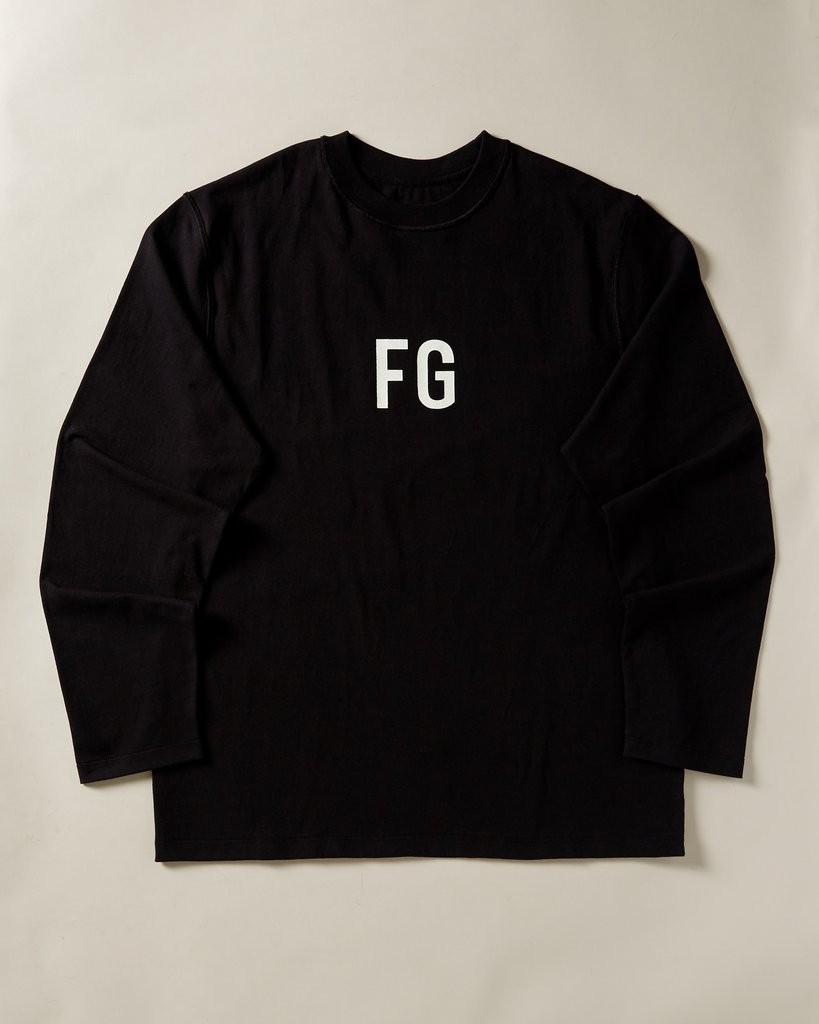 FOG All Over Print Hoodie

Browse our complete list of Fear of God for more.

Jerry Lorenzo named the brand ‘Fear of God’ himself and even though he is a devoted Christian, the brand isn’t. He refers to the brand as ‘belonging to God’ and hence considers it his responsibility to allow the light of God to shine through everything he touches as a designer. As one of the fashion industry’s highly respected individuals, Jerry has successfully managed a lot of publicity without scandals. 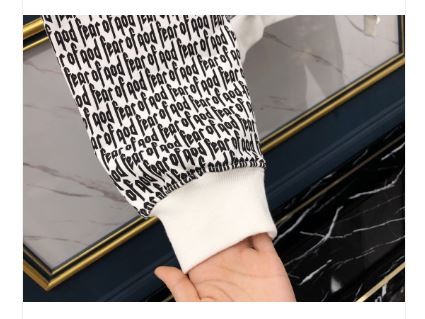 What makes Fear of God different from other streetwear clothing and fashion brands is that it doesn’t fall under a certain category of fashion. Fear of God merchandise is not sold under a specific category in stores, unlike most other upper range brands. The clothing line can be found under ‘street style’, ‘designer’, or ‘contemporary’. As the founder of the brand Jerry Lorenzo stated on many occasions during interviews, the aim of FOG is not to try to fit in because this will impose limits on the brand regarding where it comes from as well as where it is heading.

There are many celebrities who show respect for Fear of God and the list of such celebrities is growing day-by-day. If you follow Justin Bieber or Kendrick Lamar on Instagram, there is a fair chance that you are already familiar with the fact that a lot of such celebrities like to wear Fear of God clothing. The list goes on with Kanye West, Kim Kardashian, Wiz Khalifa, Rihanna, Kendal Jenner, 2 Chainz, David Beckham, etc.

“appealing to the masses as it is niche”

There is no doubt FOG is one of the biggest emerging brands in the clothing and fashion world today. It has had collaborations with numerous celebrities and fashion brands over the years e.g. with Kanye West in 2013, with PacSun in 2015, with Jay-Z in 2017, and more. The brand’s products can be seen on some of the biggest names in media. Celebrities and trendsetters alike are fans of this brand and like to wear its clothing. In as little as six to seven years in the fashion game, FOG has done what few others can – created a clothing brand that is as appealing to the masses as it is niche.