Over the past 23 years, Supreme has collaborated with a variety of partners that include artists, tech brands, photographers, musicians, toy companies, sporting goods manufacturers, etc. Supreme has gained a lot of popularity over the years because of its collaborations with well-known brands.

Following are some of the brands and artists Supreme has collaborated with:

One of the first t-shirts Supreme released in 19944 featured a screenshot from Taxi Driver – a movie starring Robert De Niro. 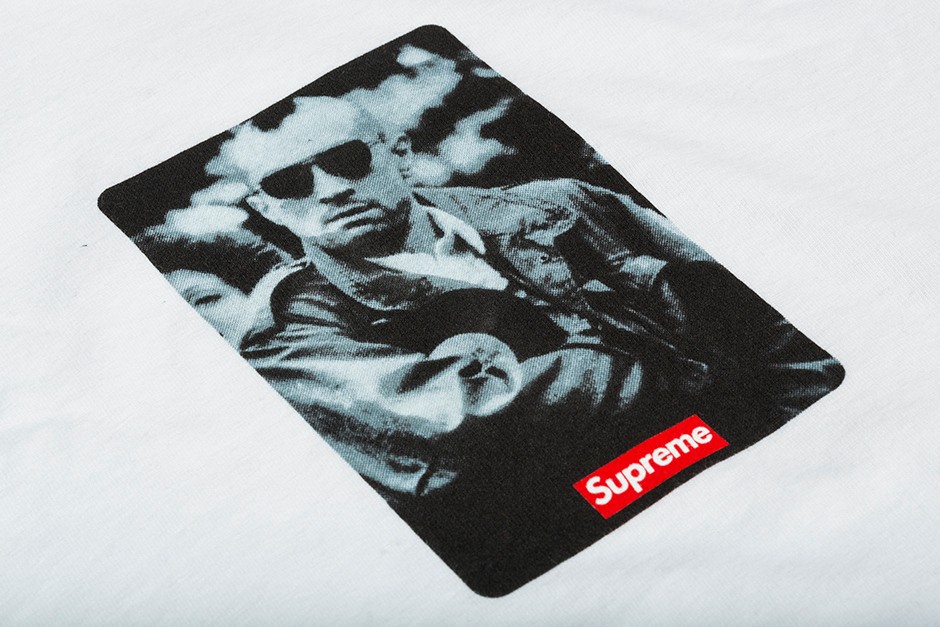 The t-shirt featuring the logos of Supreme and BAPE reflected the humble beginnings of both brands.

In 1999, Supreme collaborated with DC Shoes for a skate shoe release.

Supreme collaborated with Gucci and entered the new millennium in style by designing a Gucci-inspired box logo sticker and t-shirt.

Supreme collaborated with artist KAWS in 2001. This collaboration comes in multiple editions (and features an expensive price tag). 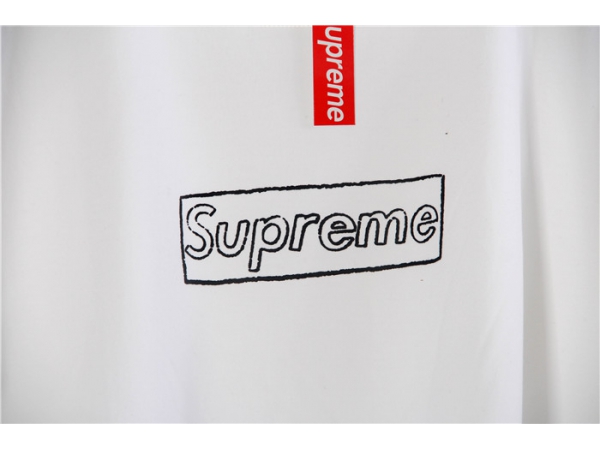 The first of many collaborations of Supreme and Nike began in 2002.

In 2004, Supreme hooked up with photojournalist Martha Cooper to tell the story of the streets of NYC. Supreme designed many long sleeves that feature everyday places and people from The Big Apple. 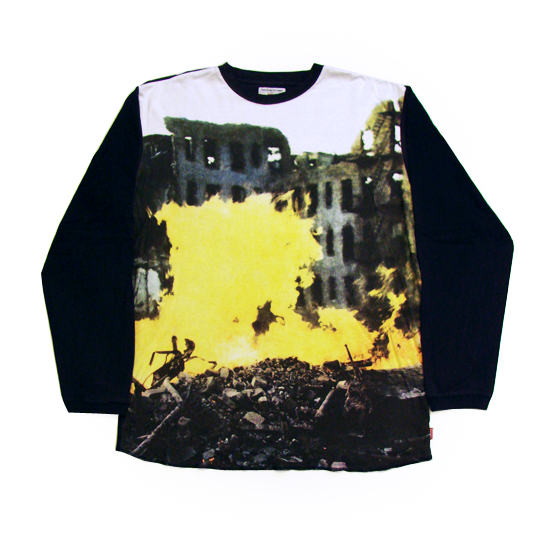 By collaborating with The North Face in 2007, Supreme branched out to all of its fans, particularly the adventurers and nature lovers. And just like with Bape and Timberland the North Face collaboration sparked many different releases under the coming years.

In 2008, Supreme collaborated with artist Ralph Bakshi and created a long sleeve that featured his film Coonskin.

By collaborating with Budweiser in 2009, Supreme created a series of t-shirts, hats, tote bags, and caps. 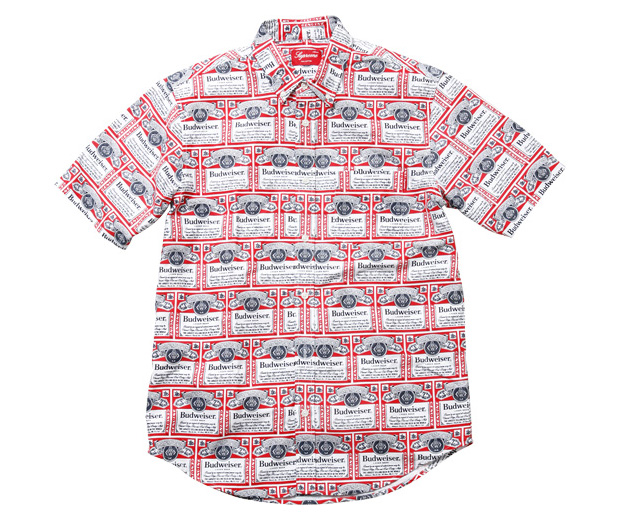 Supreme’s collaboration with Popeye was certainly adorable. Four different iterations of the iconic cartoon character were featured on t-shirts created by Supreme.

In 2011, Supreme released several collaborations with Playboy and made some fresh gear for the fans of both brands.

Supreme introduced a baseball glove when it collaborated with Rawlings. The glove featured the logos of both brands on the side.

Supreme collaboration with the Rolex is a fine example of the reasons why people love this brand. This combo is super classy.

The collaboration of Supreme and Brooks Brothers was one for professional skaters as well as for those who like to be a little more formal from time to time.

With this collaboration, skate shorts, t-shirts, and jackets were created with the logos of both iconic skateboarding brands. Because of the level of fandom, these products were either logo’d or logo’d out. 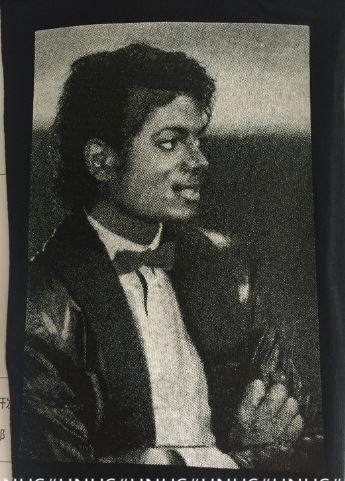 The iconic photo of Michael Jackson from his famous video ‘Billie Jean’ was featured in all of the Supreme gear that was created via this collaboration.